Don't call it a comeback..

..I've been here before *dances and shimmies*

Hello Blogworld!!
So i've been out of commission for a minute...mainly because I've been a lazy bum, then my laptop just up and quit me. Can you imagine? I was cut off from the world essentially for almost two weeks. Not just that but all my music/videos/pictures/ahem...borrowed software is locked away in my old lappie taunting me!!
Can i just say that i was totally naive about this itunes stuff...smh. Aight Apple..this is how you want to play me?...this is why I'M A PC and I'm pissed at apple! I hate you! :(
Have I missed a lot?
What did i to with my time off you ask? Good stuff
I started working out again/back on that sensible eating grind and um... the jury is out till June!!
I think I spent more time at work...barf!!
I read more/studied more
I discovered that I'm actually patient enough to surf the web when necessary on my phone. That's how desperate I was.
Oooh oohh...I watched a lot more tv than usual... I actually watched RuPaul's Drag Race...from begining to end!! It was amazing to say the least. I mean seriously!! Drag Queens competing to be the Next RuPaul. I was transfixed...couldn't stop watching.
I was also apparently on some bs/acting out/throwing a tantrum but as God would have it, my boobookins is/was very accomodating sometimes. :D
But I'm back i think, and having turned on the voices in my head; I'll hopefully be blogging more frequently.
So Blogworld...what's new? What'd i miss?
Posted by Kate at 6:58 PM 4 comments:

I have a couple of minutes before my western is ready to develop....and i am computerless at home. BOO HOO... :(.
Anyhoo..it hit me today that i'm about to turn the big 2-oh no-6 but this time, i actually have stuff i want/ need for my birthday!! yay!! so...here they go
1. 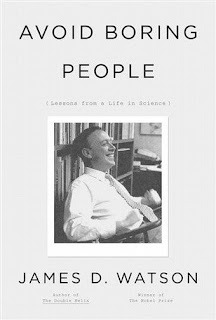 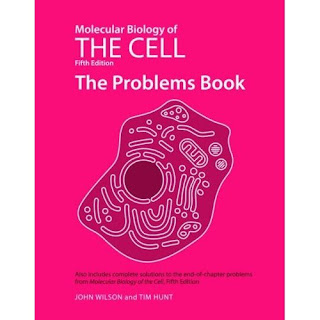 The Actual book AND the problems book.. :D thank um
4. Cuz my computer died...the lil biyatch..all my stuff is trapped all inside especially my music and my fabulous microsoft office...which i think i can get back..but not my music!! and my pictures!! i have tons of pictures!! :(...the geeksquat--no typo wants to charge me like 200 bucks to get my info out...maybe i should ask IT... sha..dell has this thingie...it's sha $90. I tried to find a picture i can't...trust me!
i'll be back with more!
Posted by Kate at 4:32 PM No comments:

I have followers? When did that happen?

Kate
United States
I'm an aries, so that means i'm stubborn. I'm quiet..maybe not as trusting as a should be. I have big dreams that I've been slacking on lately. I'm trying to take a more insightful look at my life and change for the better. I love my country (Naija) and all the wonderful people I've met that are trying to make a difference.